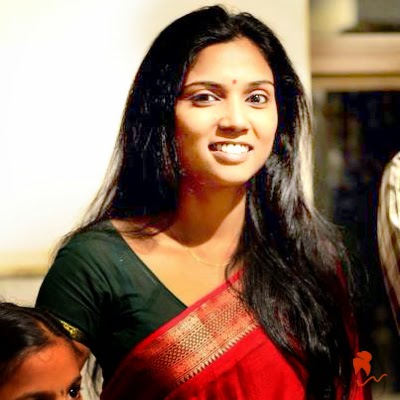 Usha Jadhav is a film, television and theatre actor. Born and brought up in Kolhapur, Maharashtra, She got various opportunities in commercial advertisements such as Tata DoCoMo, Fevicol, Head & Shoulders, ICICI Bank, to name a few. Her first break in films came with the 2007 Hindi film, Traffic Signal that was directed by Madhur Bhandarkar. Later she worked in Do Paise Ki Dhoop, Chaar Aane Ki Baarish, a film directed by Deepti Naval. Usha is best known for her role in the 2012 Marathi film, Dhag for which she was announced as the winner of Best Actress Award at the 60th National Film Awards. For her work in Dhag, she says, "I have just tried to be natural in my own way and would love to play such characters. I am just passionate about acting in films."
Posted by Vibha Rani at 7:35 AM